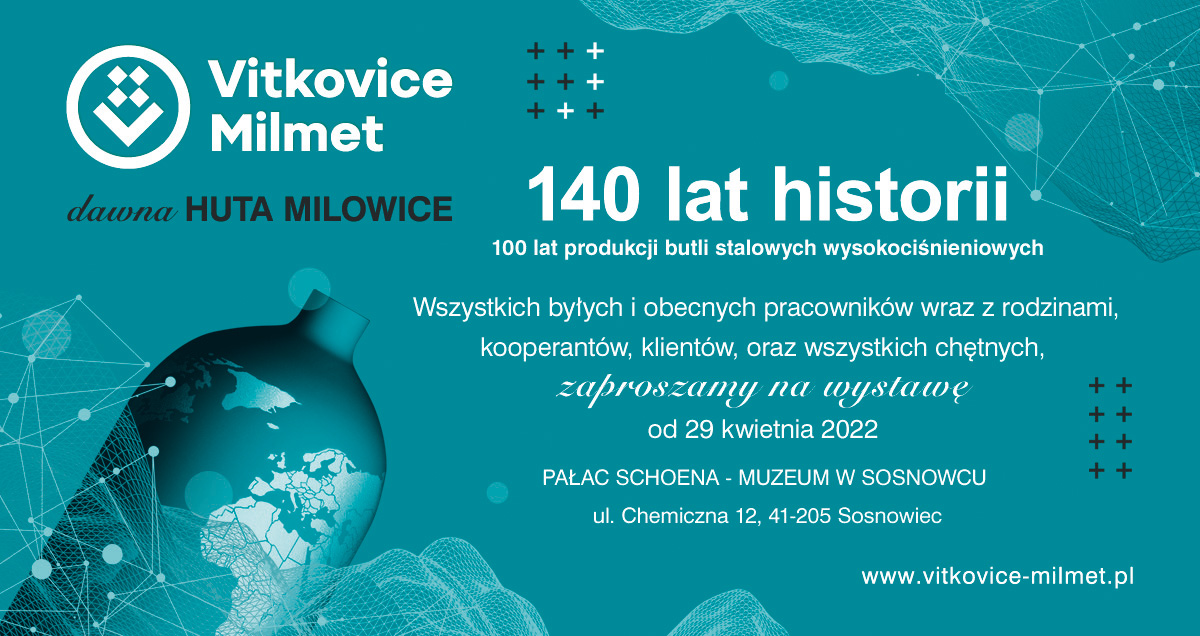 On April 28, 2022, i.e. in the year of the 140th anniversary of the founding of the former Huta Milowice and now Vitkovice-Milmet S.A. in Sosnowiec, in the Schoen Palace, an exhibition devoted to 140 years of Milmet's history and the 100 years of the start of production of high-pressure steel cylinders was officially opened.

The exhibition was opened by the President of the Management Board of Vitkovice-Milmet S.A. Mr. Jerzy Kościelniak, together with the Chairman of the Supervisory Board of Cylinders Holding Mr. Jan Světlik.

Both Mr. Jerzy Kościelniak and Mr. Jan Světlik in their speeches presented the history of the company and their over 40 years of participation and work in the management of Vitkovice-Milmet and the Czech Cylinders-Holding.

Former and current employees of Milmet were invited to this ceremony, and the honorary guests were Mr. Robert Magdziarz, Vice Governor of Silesia, and the Mayor of Sosnowiec, Mr. Arkadiusz Chęciński. The Presidents of neighboring cities and members of the Polish Parliament were attended in the opening ceremony.

Before visiting the exhibition, a short film showing the achievements of several generations of employees of the former Huta Milowice and now Vitkovice-Milmet was presented to all participants. It was an excellent opportunity to recall the memories of one's own achievements and the contribution of work to the 140-year history of the company as well as a virtual return to its past and see the achievements of the last few years.

It was also an opportunity to meet former colleagues from work. After watching the film shots of the company's achievements and their own contribution, many people had memories and a tear spilled in their eyes.

Summing up the 140-year history of the company and 100 years of experience in the production of high-pressure steel cylinders, we cannot ignore the facts that:

During its history, the company has produced and sold:

Thus, we summarize the 140-year stage of the company's activity to start a new one for the next generations for the next decades. 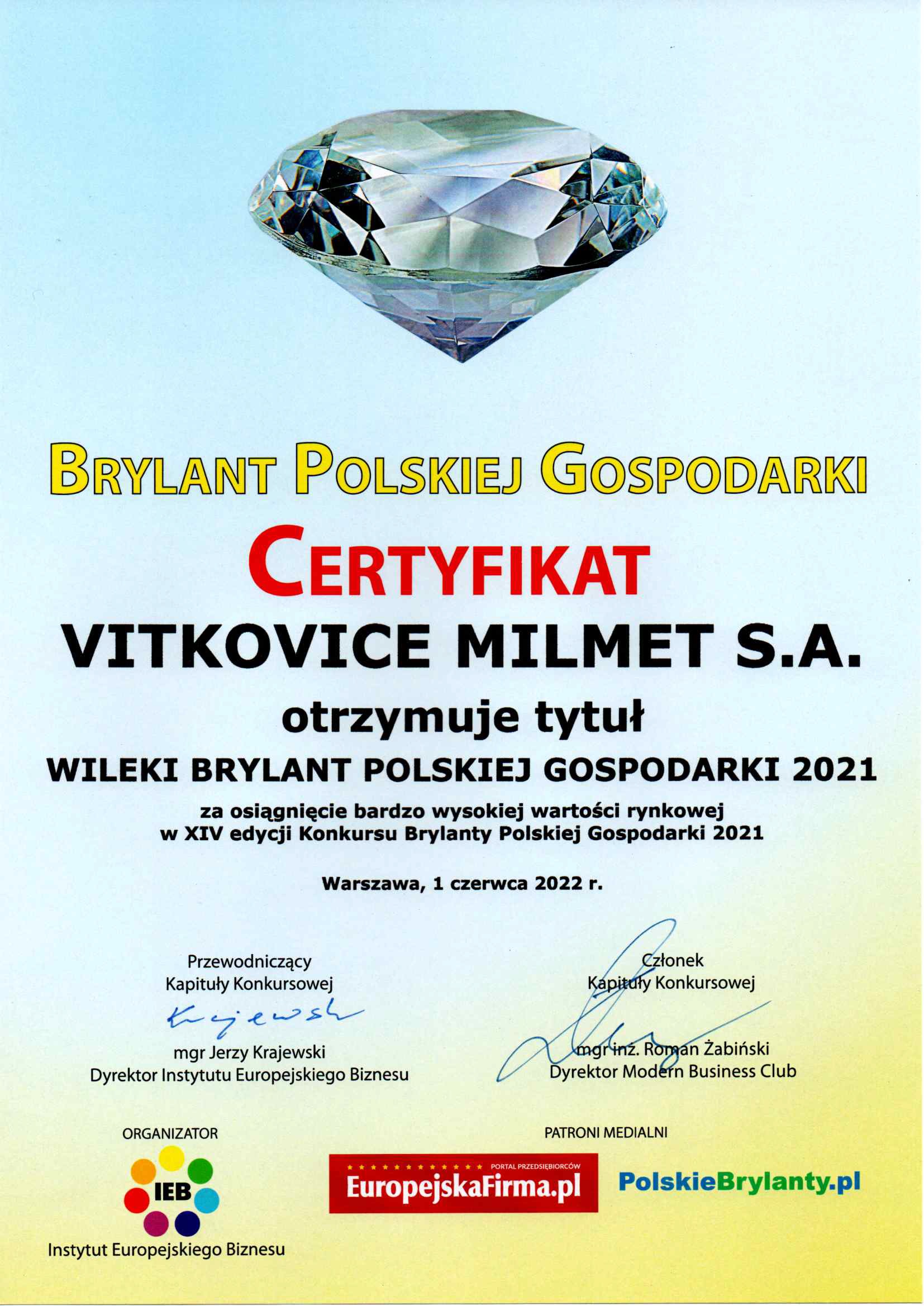 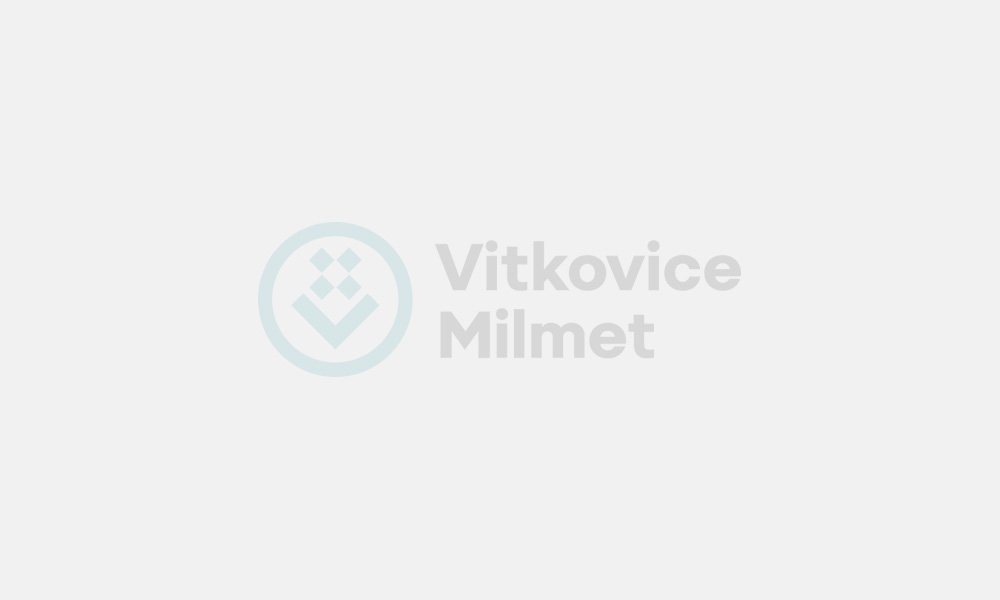